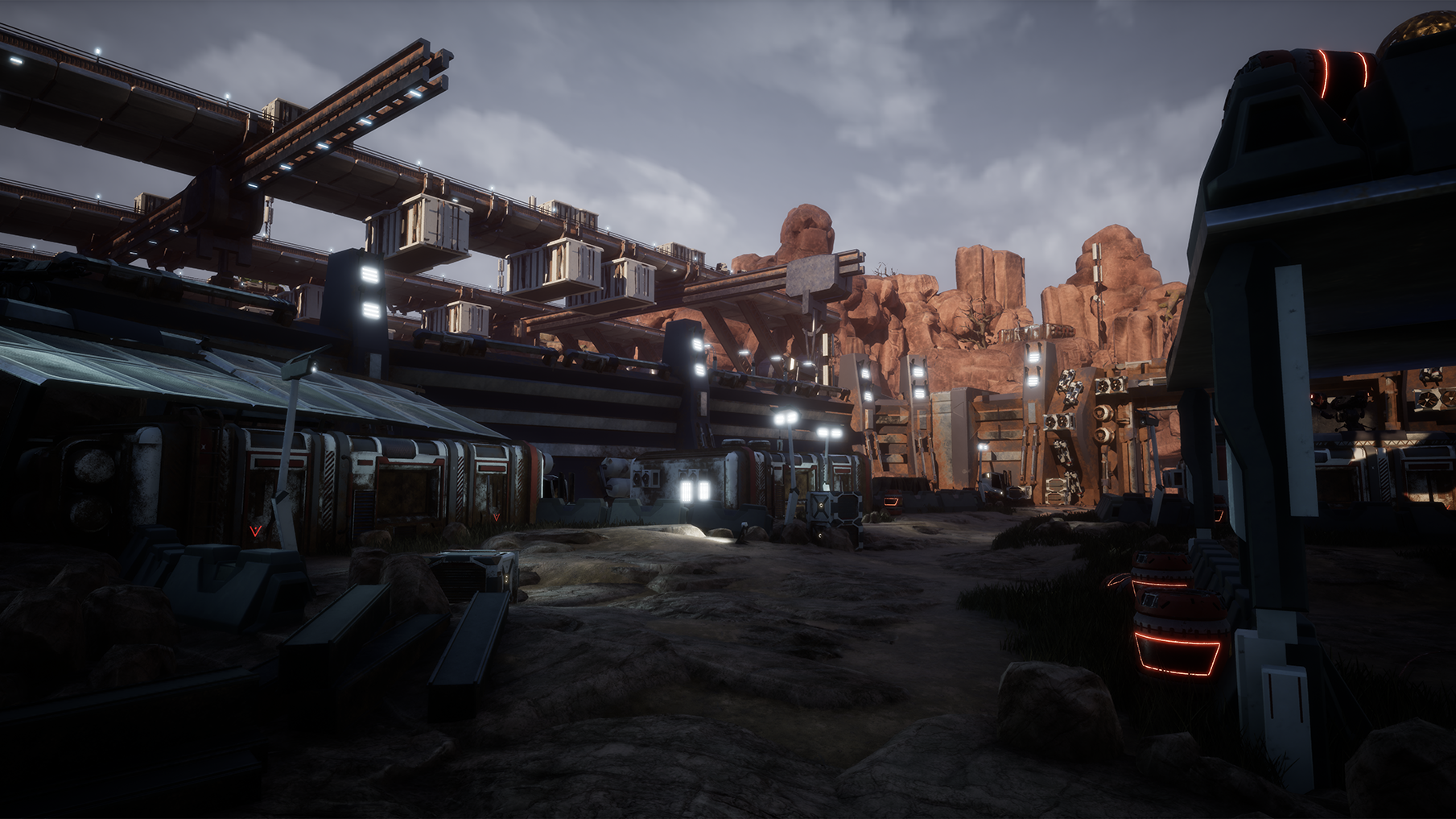 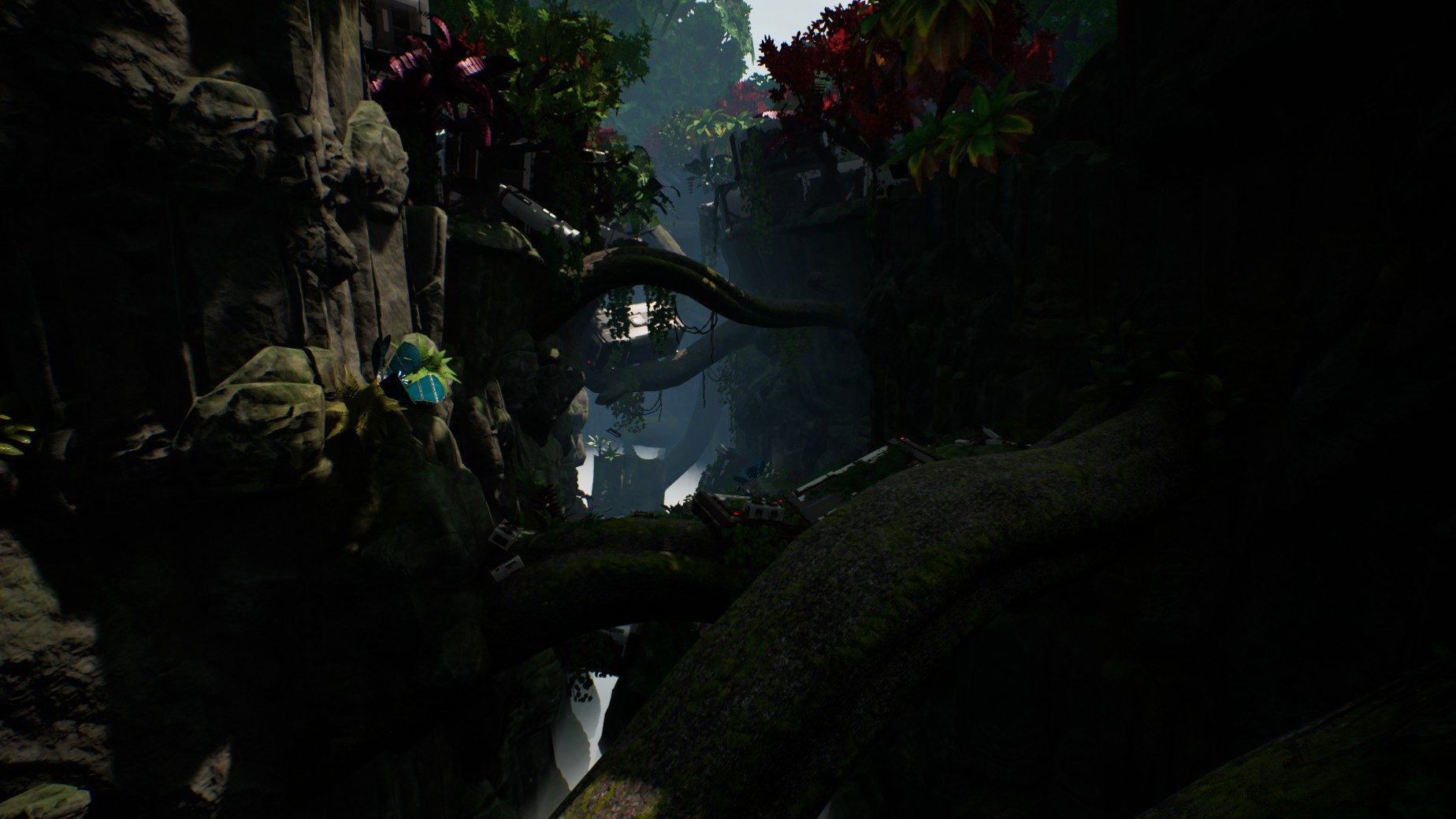 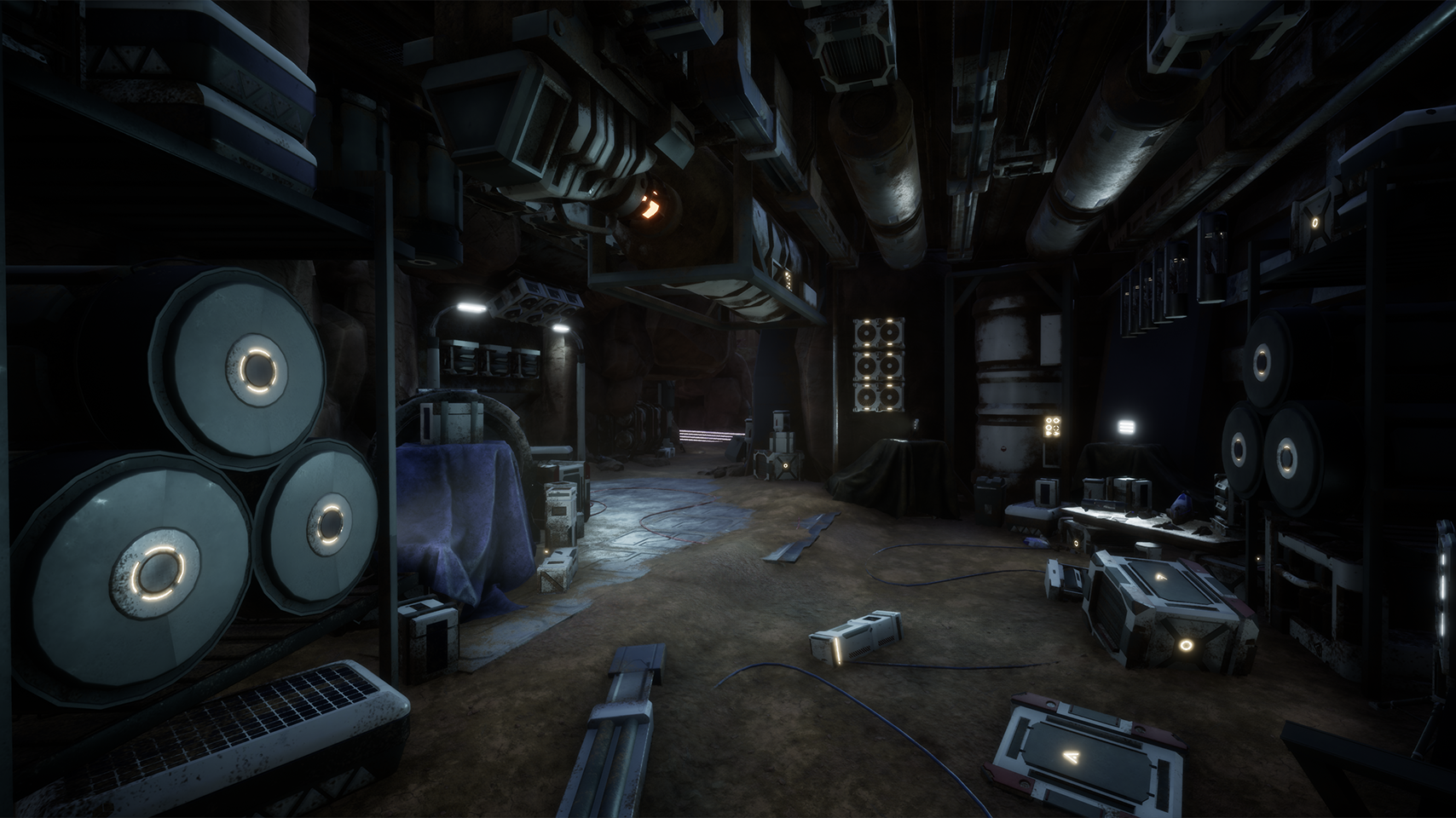 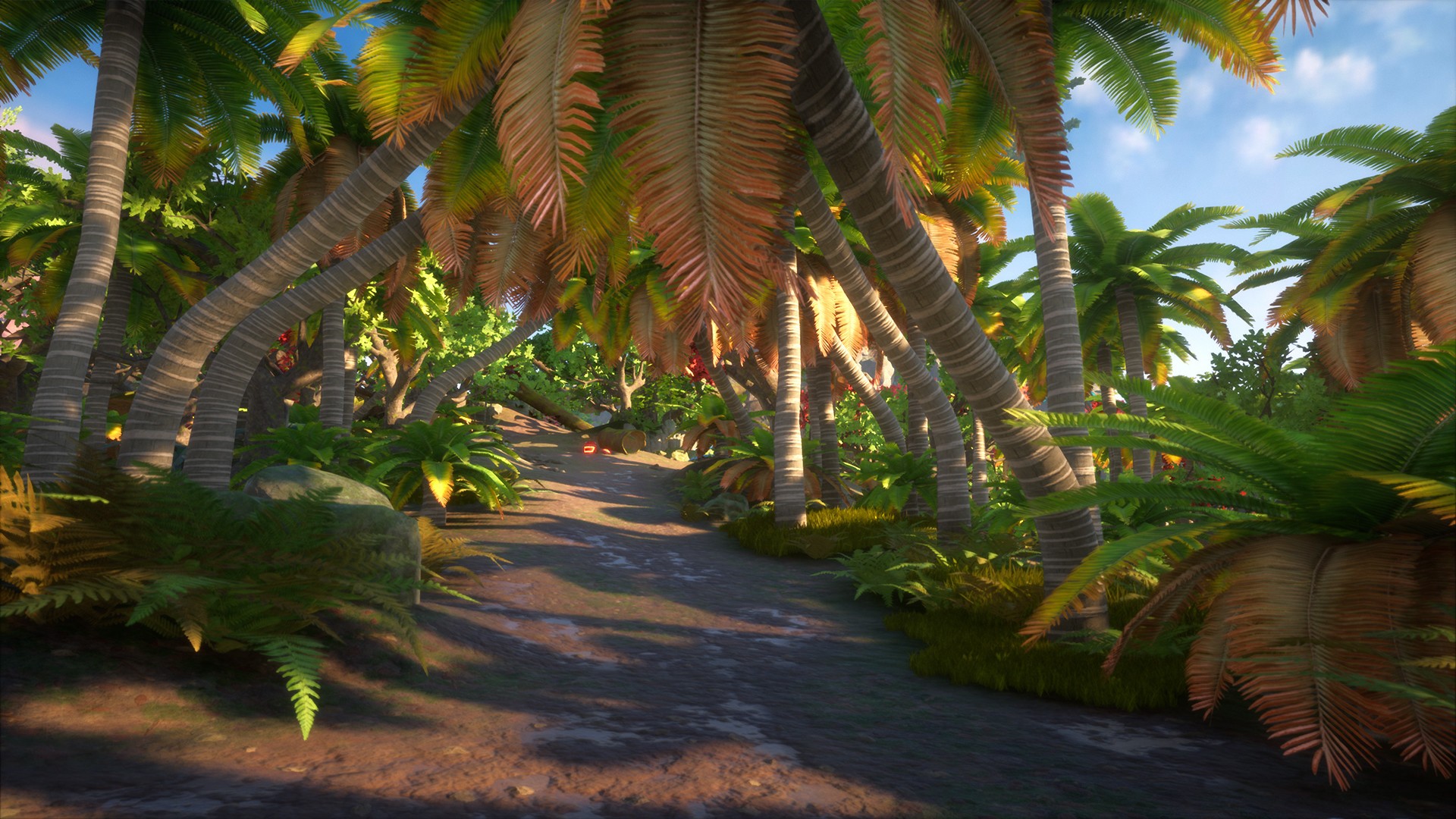 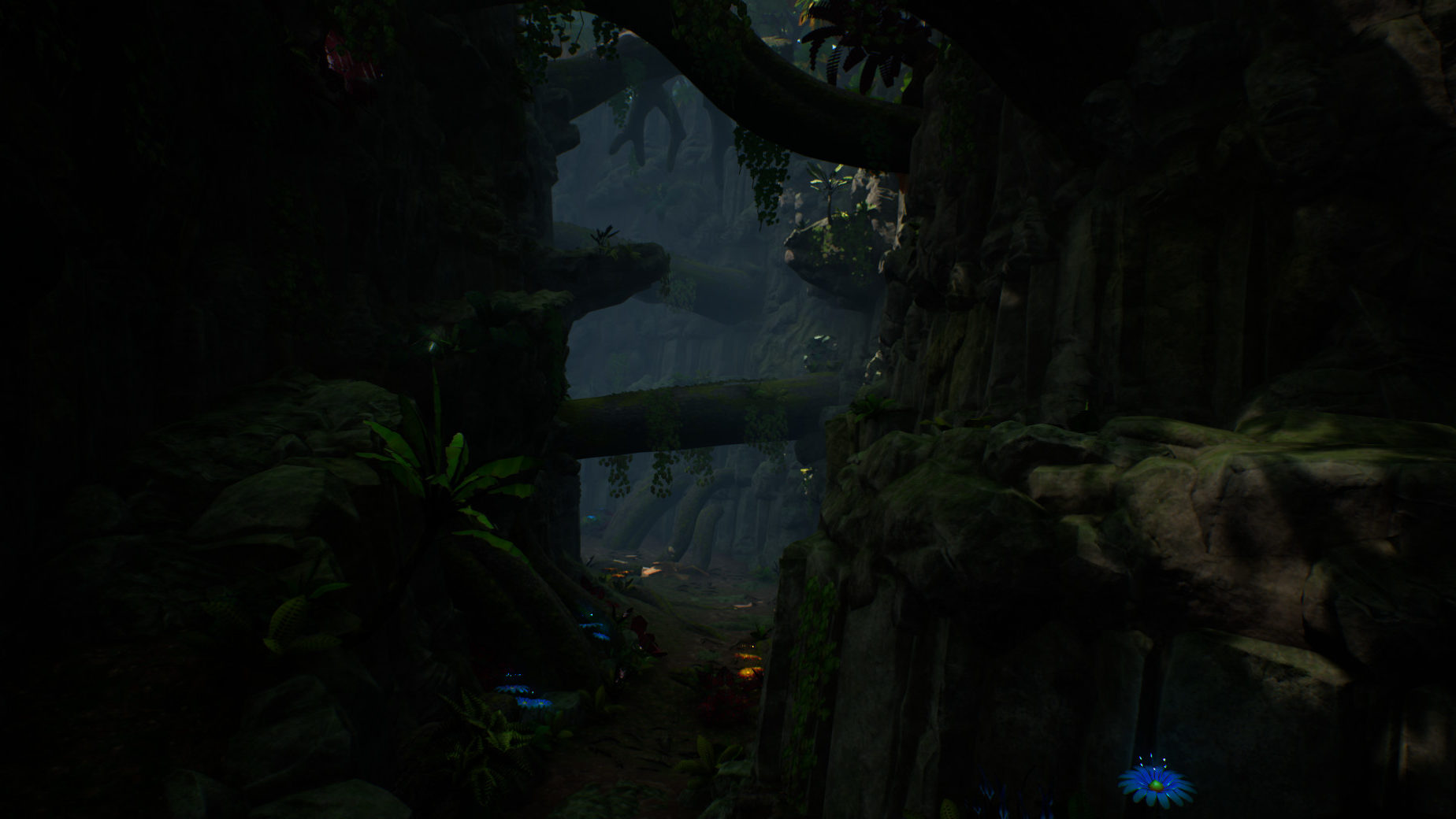 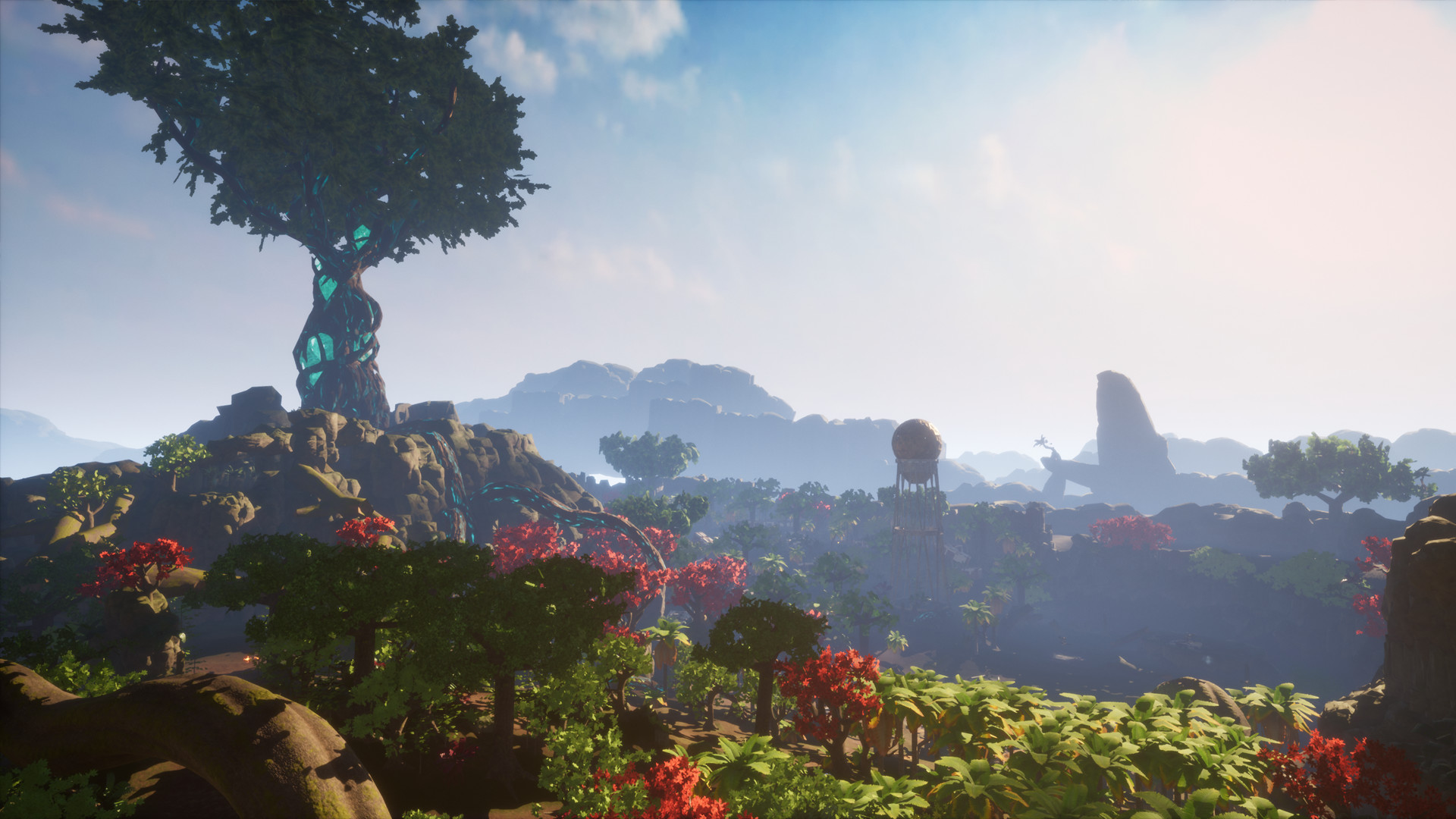 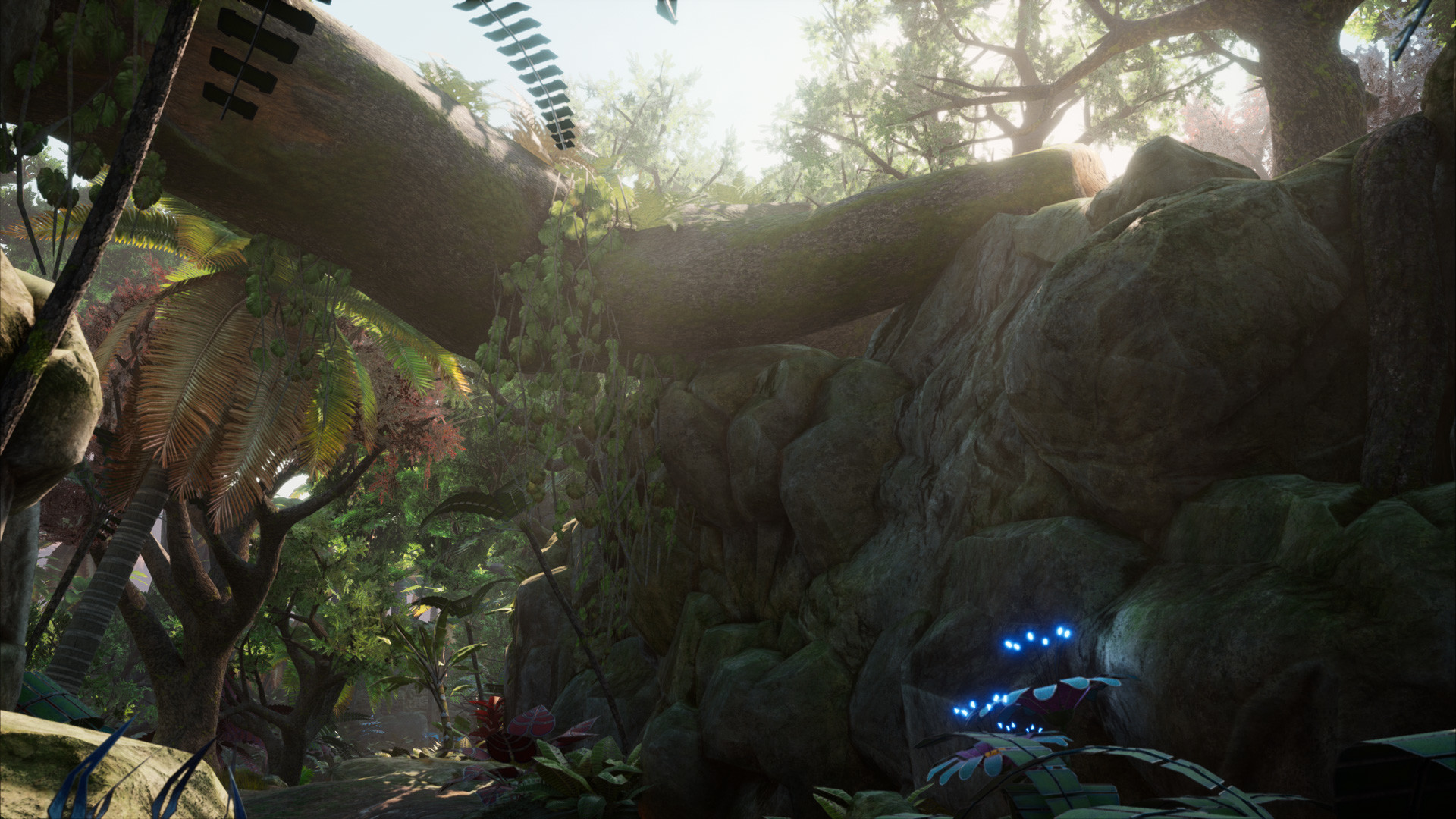 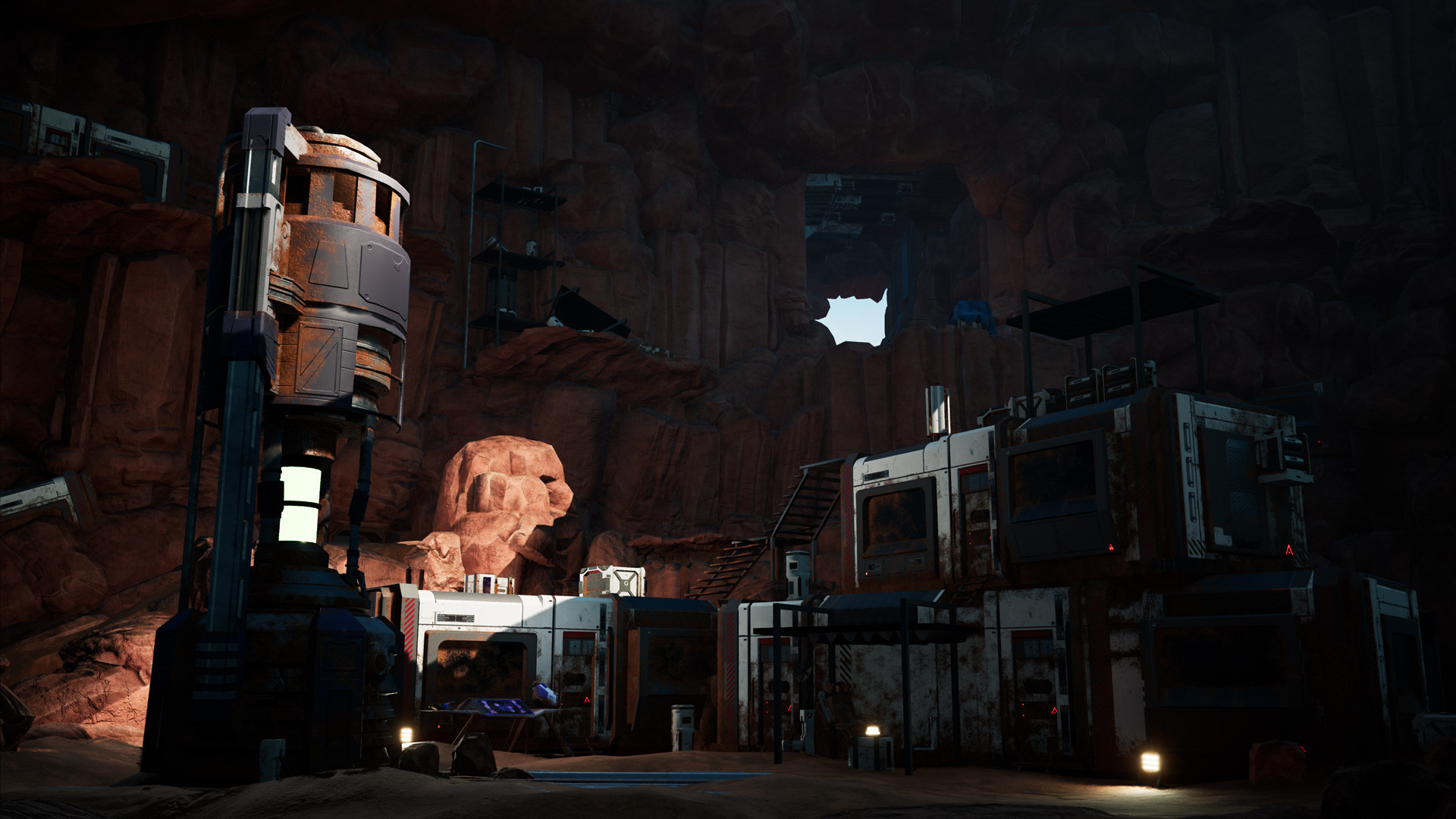 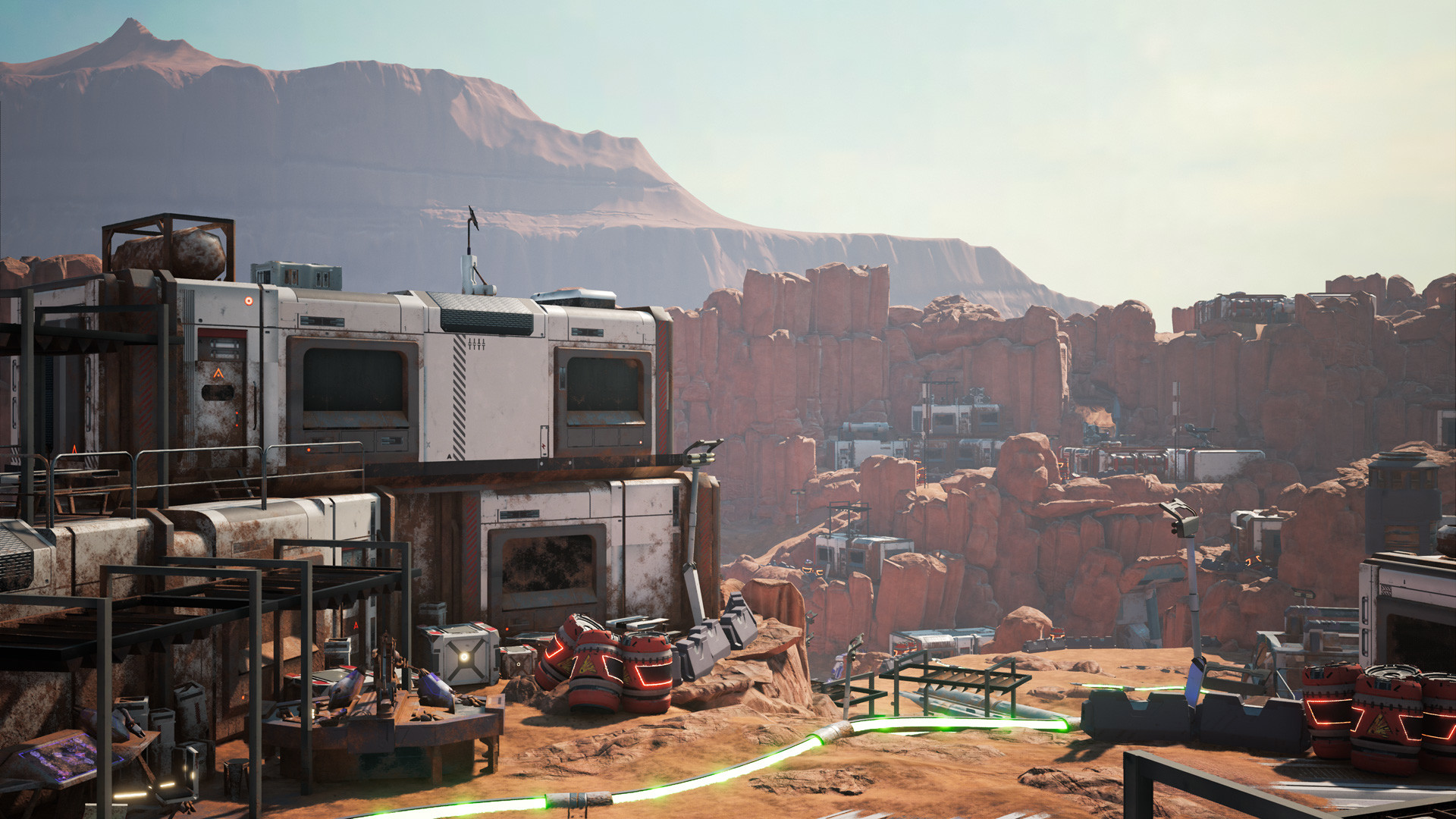 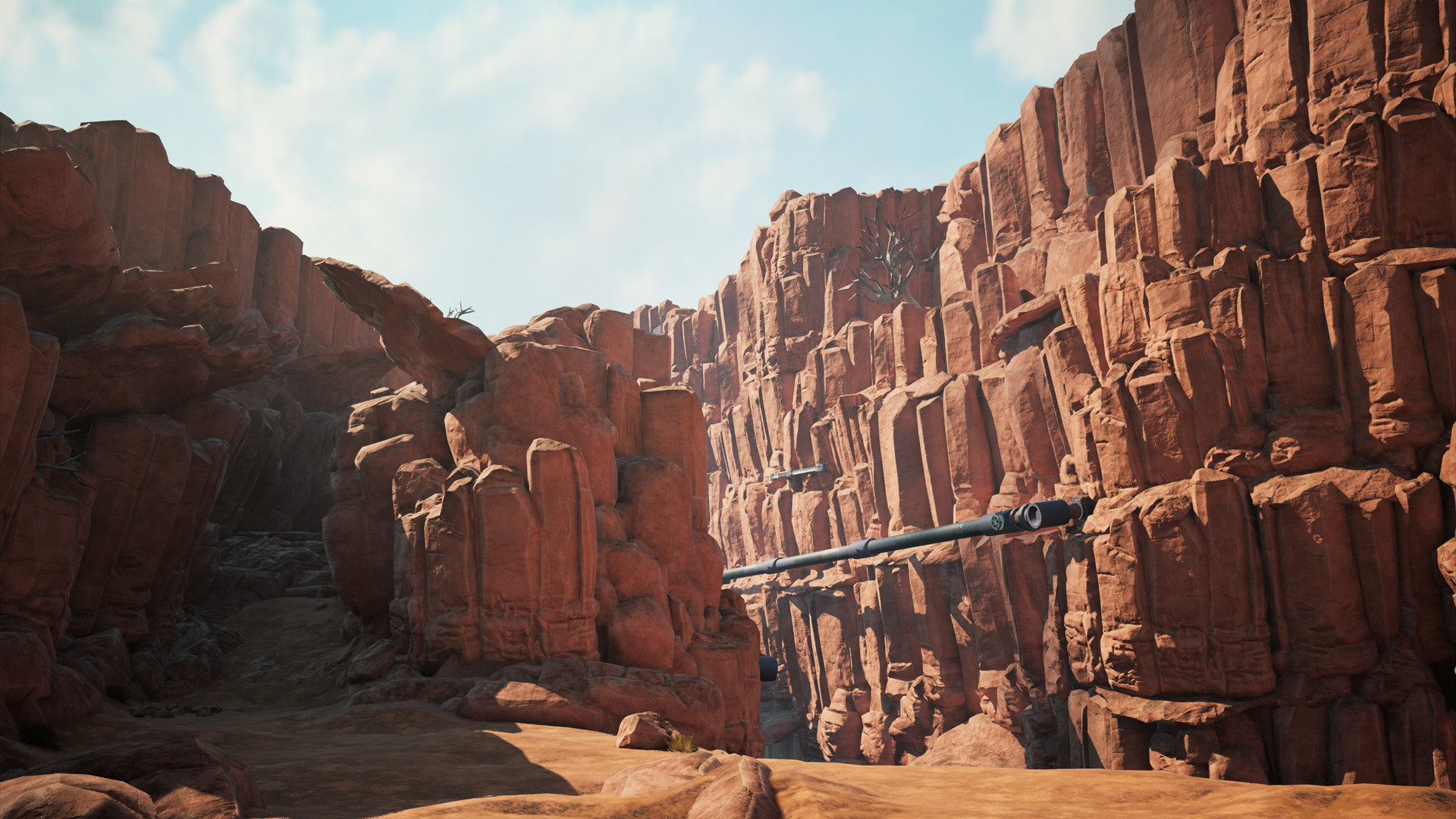 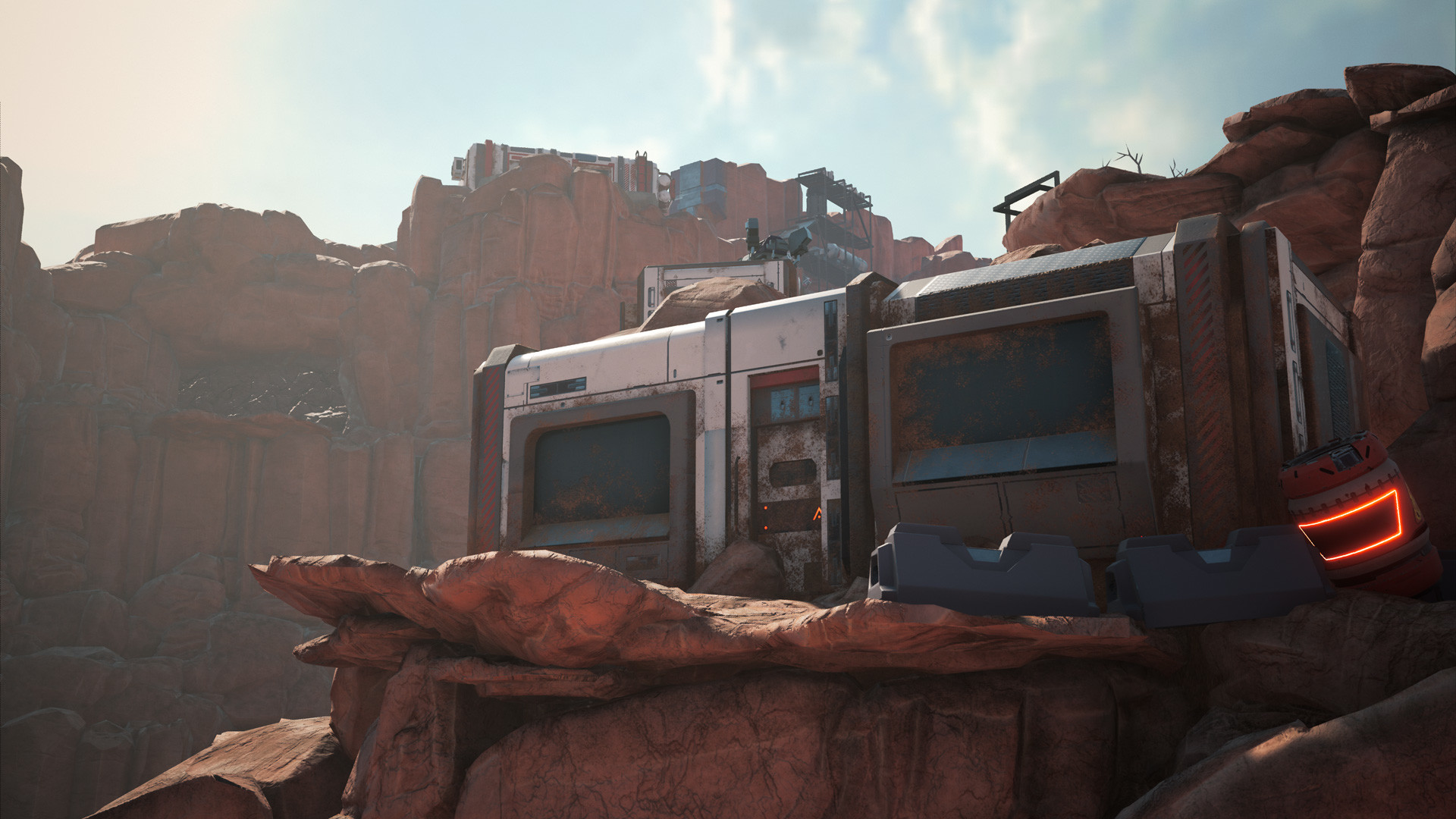 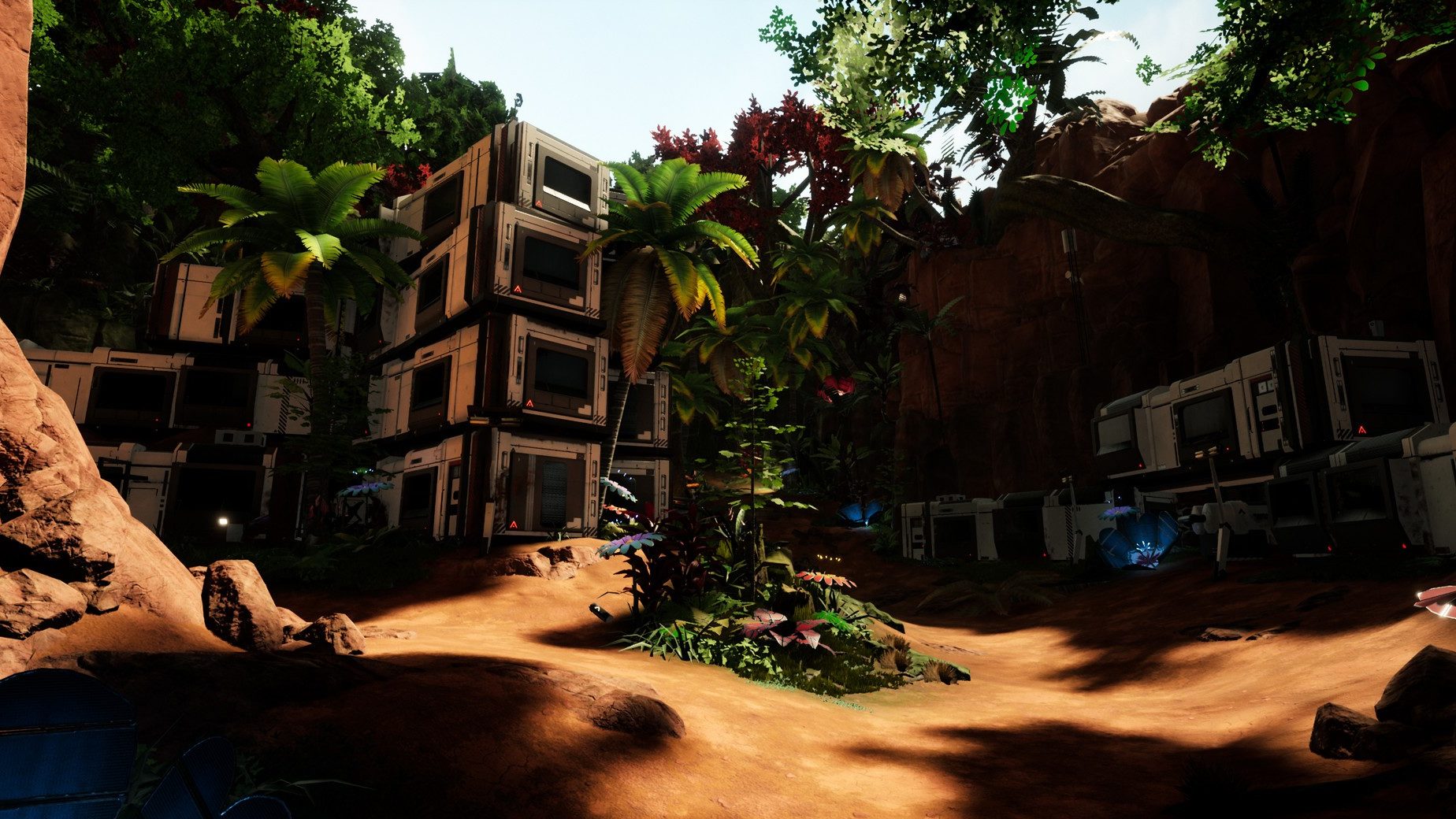 Fusion is a cooperative third-person shooter. The story takes place in an indefinite future where men have destroyed almost the entire forest. Realizing their mistakes, they decide to build an intelligent, half plant, half mechanical entity whose mission is to regenerate the forest. And their creation is a success, to such an extent that it will turn against them, realizing that the main actors in the destruction of the forest are none other than its creators.

The players play as sentries, beings created by this regenerating entity, and will have the mission to save the forest through the different missions offered by the game. 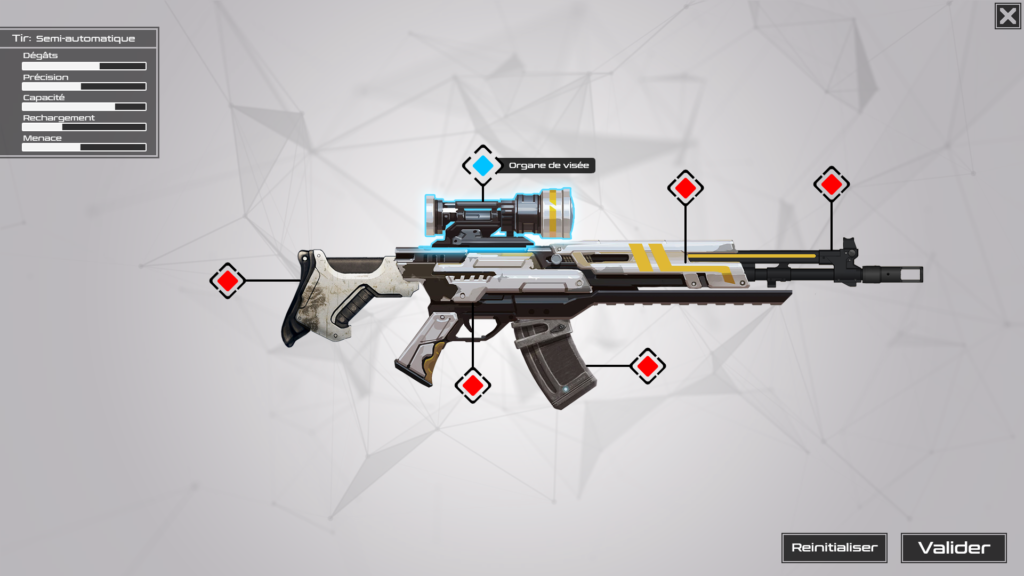 As a Game & Level Designer I participated in the invention of features, the creation of level design patterns and the writing of technical documents such as the Game Design Document. I was also in charge of the creation of the signs & feedback board in collaboration with the graphic designers, animators & FX Artists.

Part of my work focused on the UI, being responsible for the weapon customization interface as well as the in-game and out-game menus. I developed the menu navigation, created Photoshop concept art and proposed prototypes under UE4.

Regarding Level Design, I was in charge of the 3rd level of the game, a level that stands out from the others by its orientation towards a defense gameplay and on the other hand by the presence of several phases of parkour gameplay.