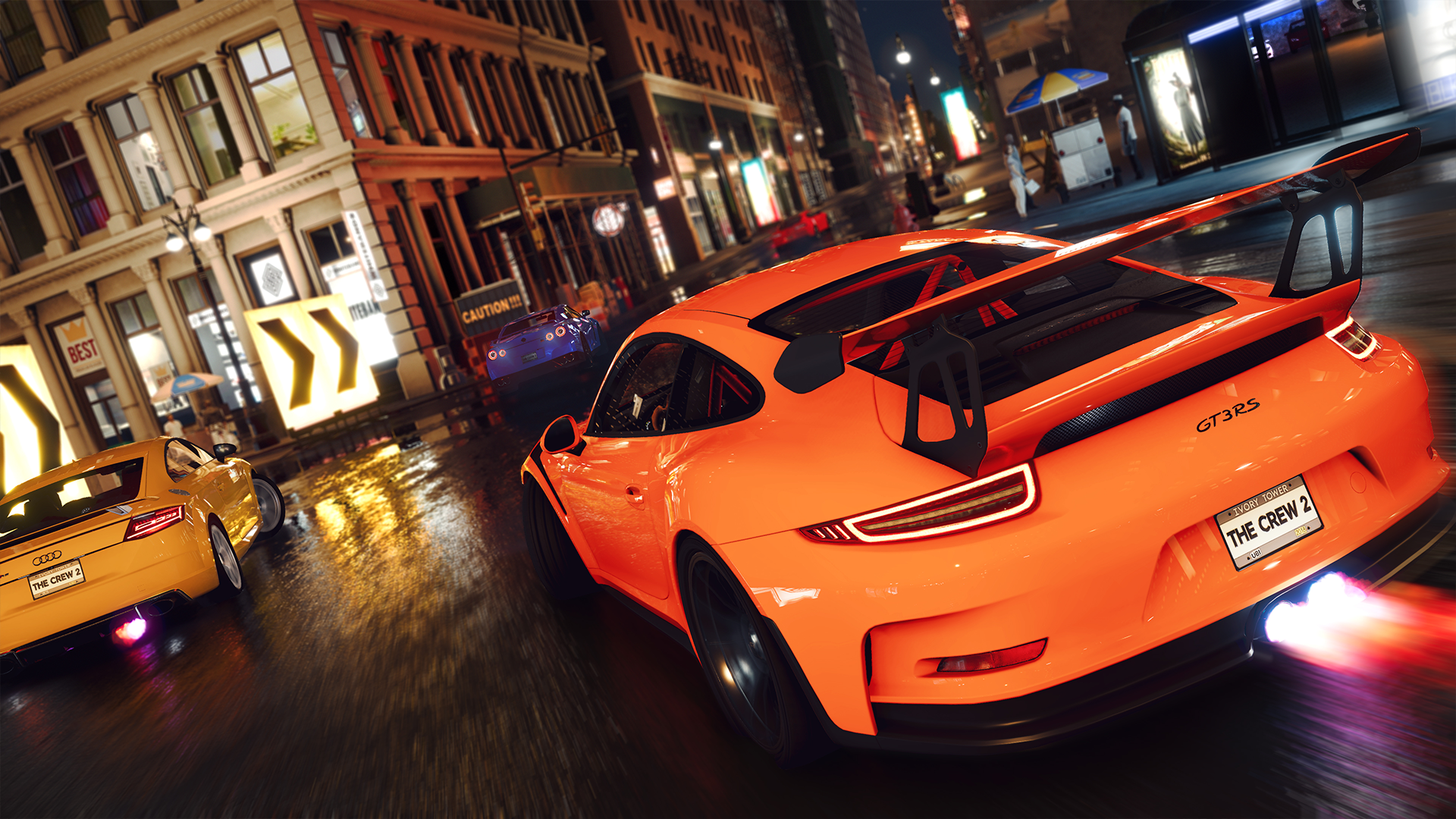 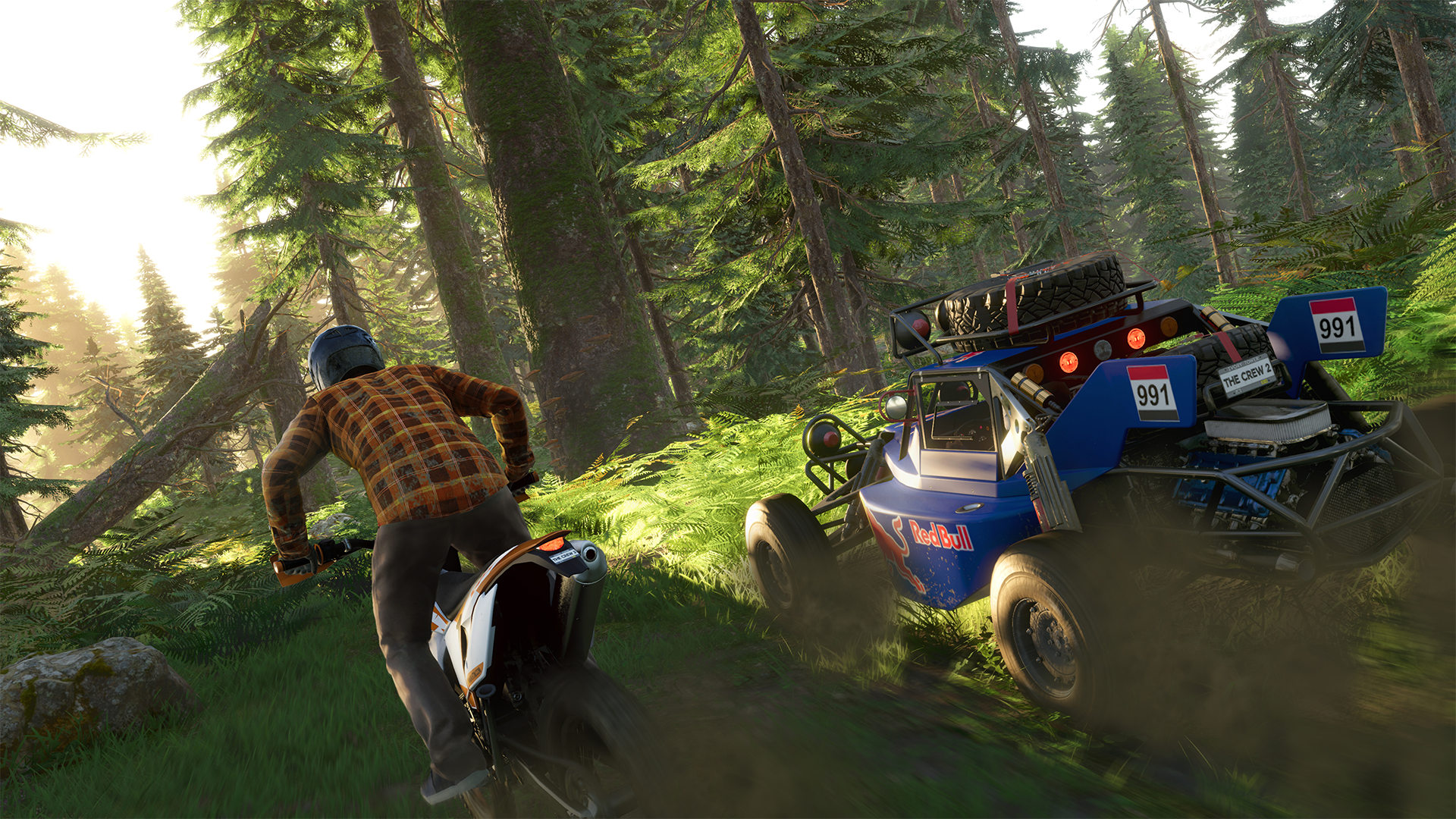 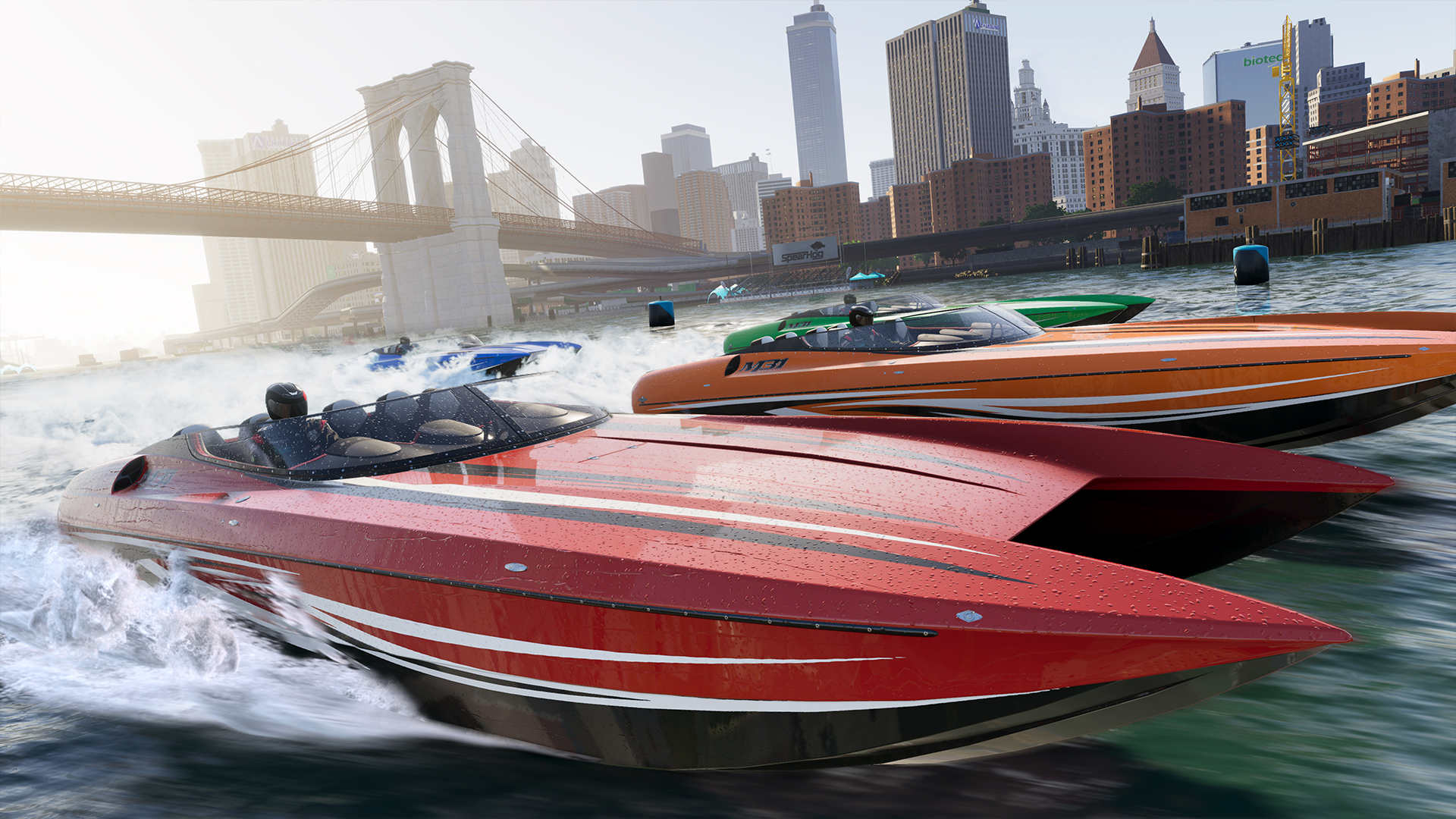 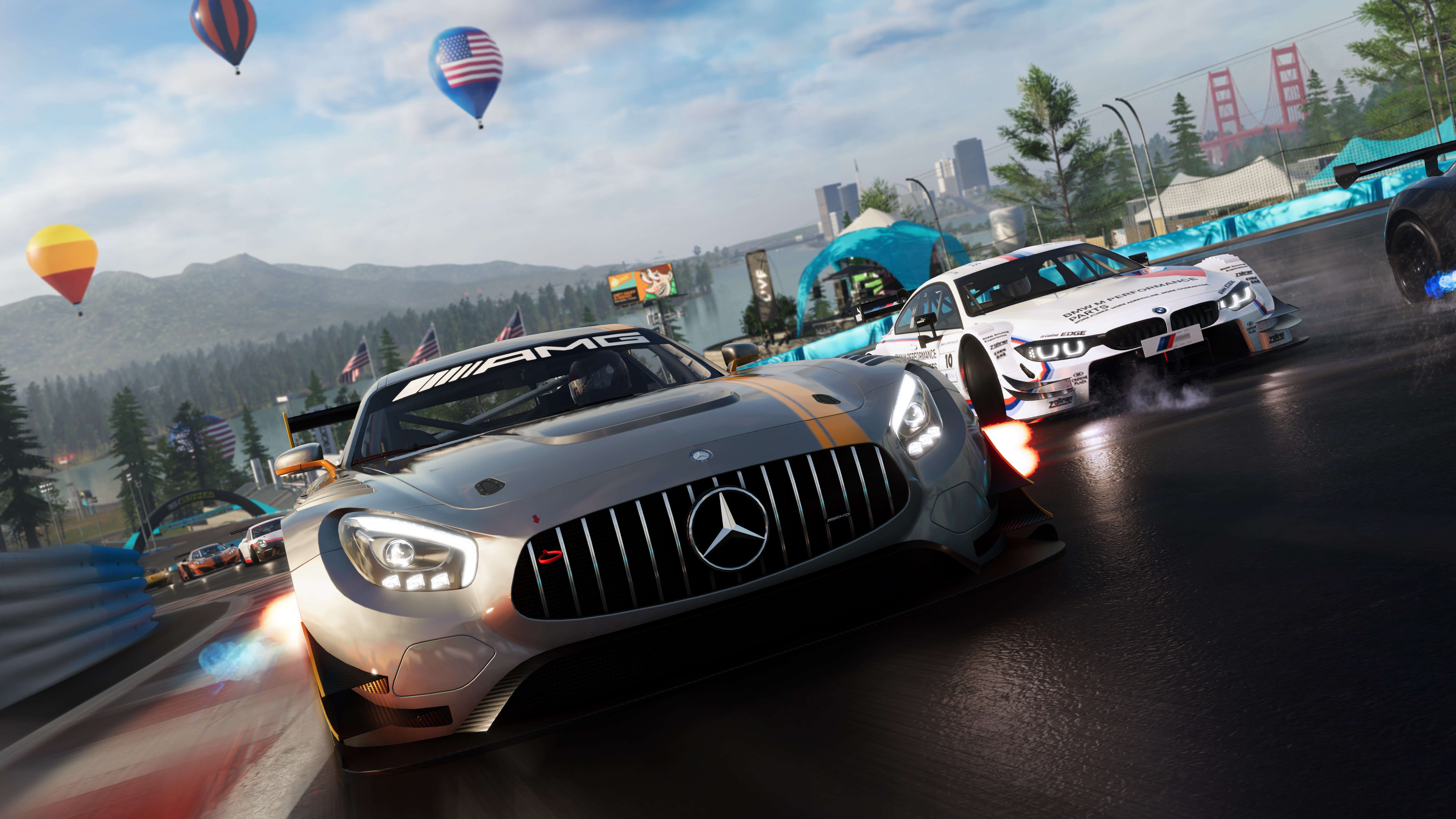 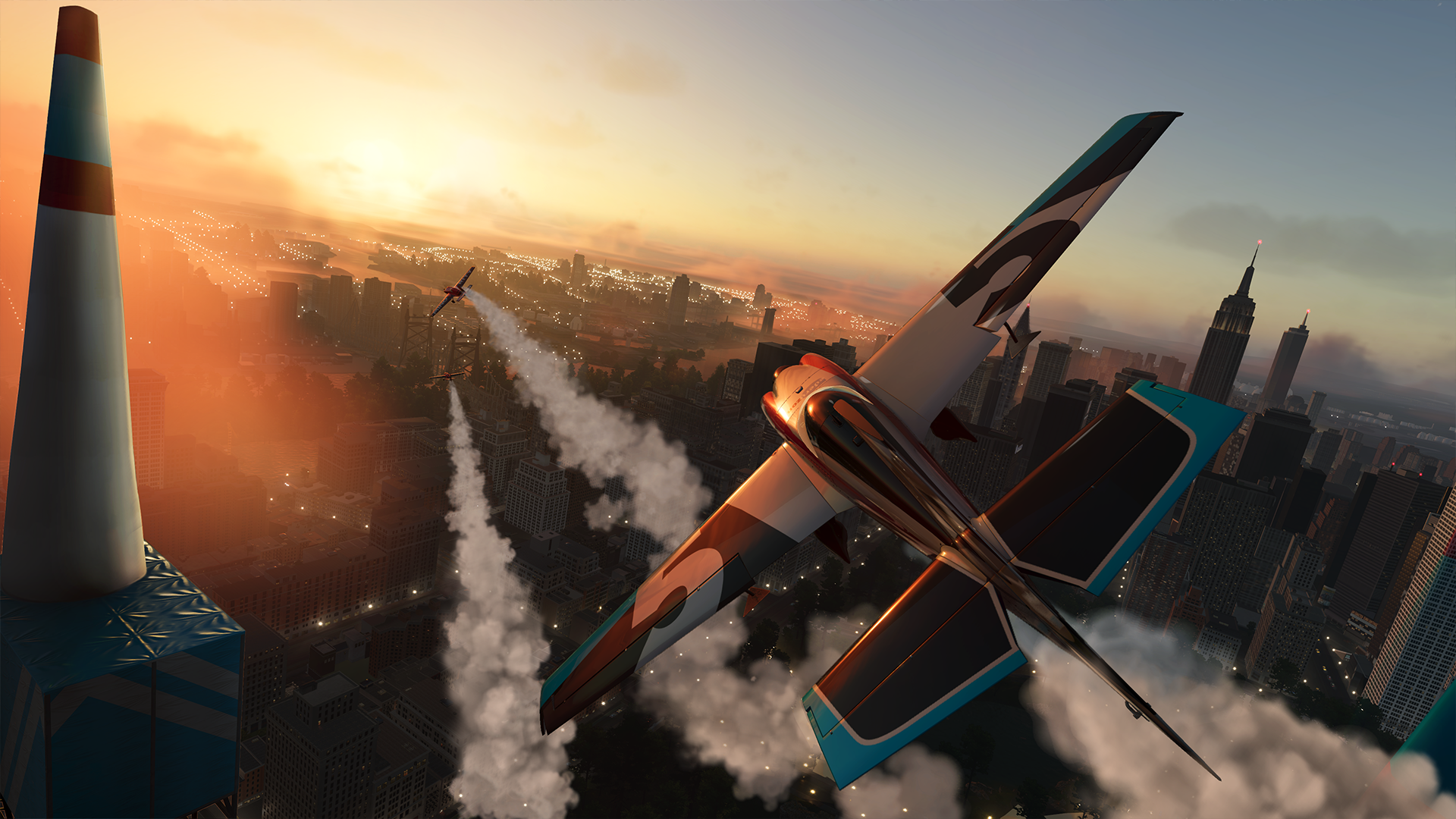 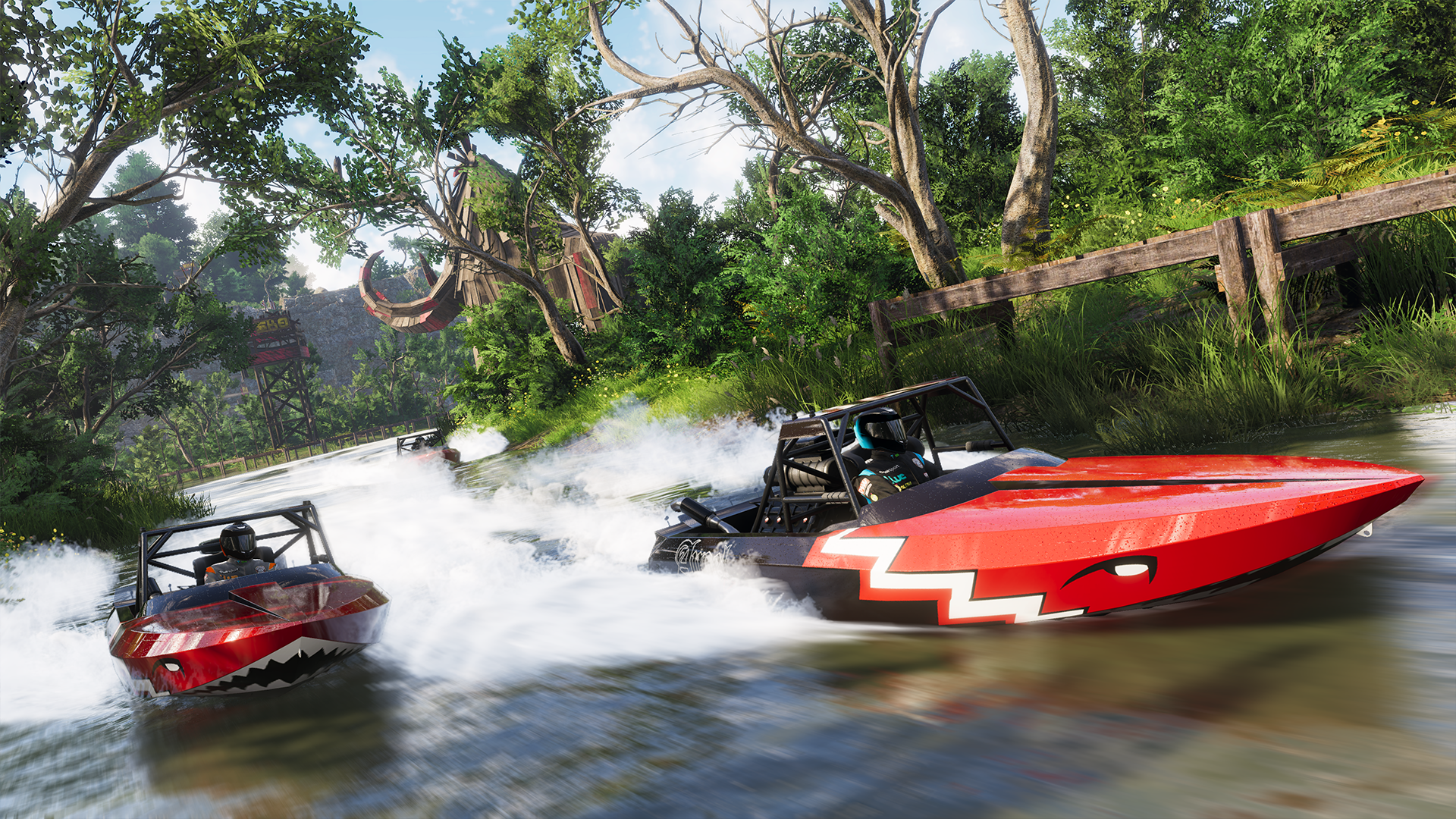 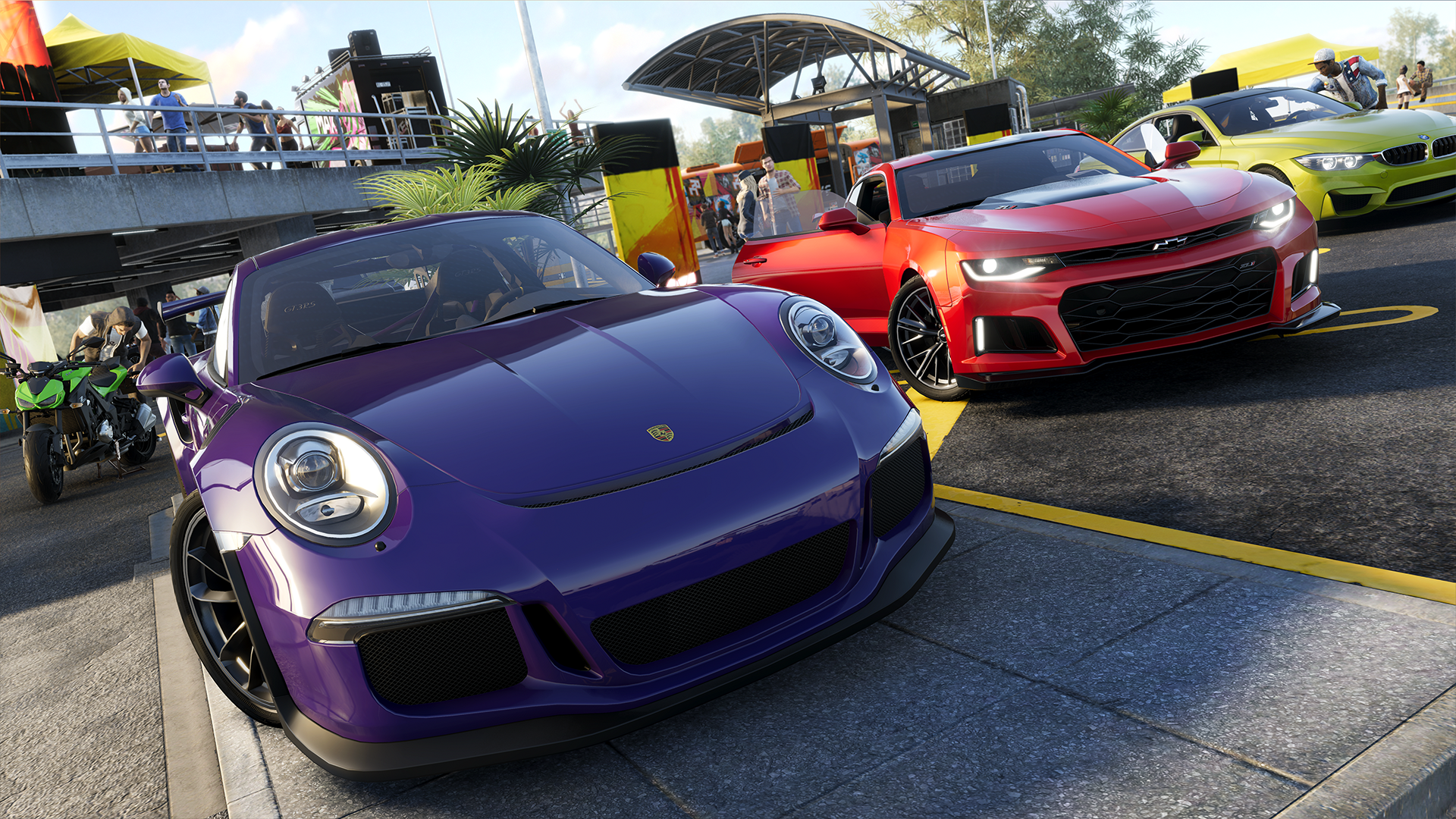 Bringing the spirit of American motorsports back to one of the most exhilarating open worlds ever, The Crew 2 gives you the chance to unleash your talents and become the greatest motorsport champion in history. It is now possible to indulge in boat races, motorcycles and even aerobatic planes across the huge map of the United States.

The Crew 2 offers more than 400 activities spread across 14 disciplines of land, air and water motorsports and will continue to expand with new content through regular updates.

The game is developed by Ivory Tower and published by Ubisoft and is available since June 29, 2018 for PC, PS4 and Xbox One. 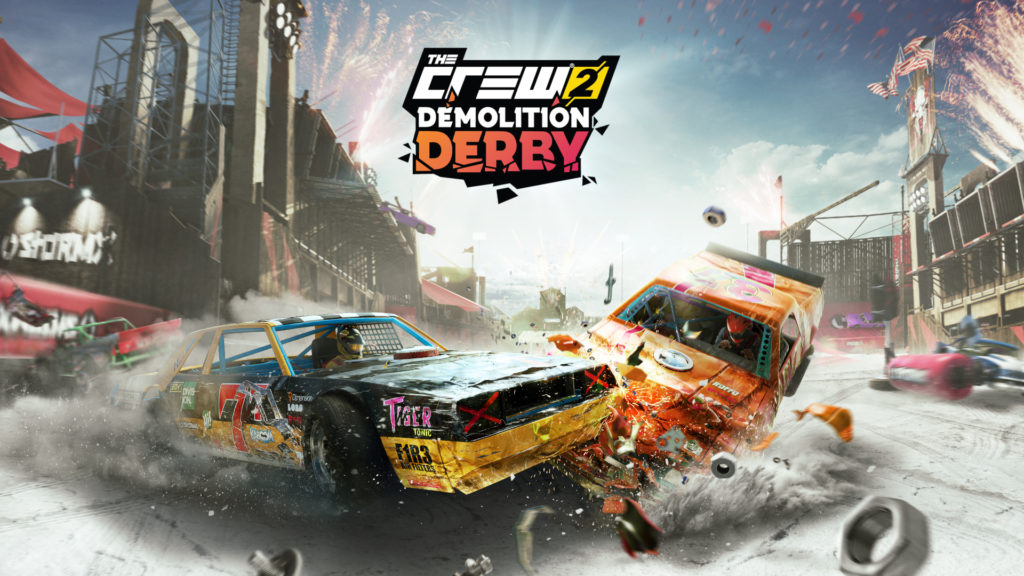 As Features Game Designer I participated in the creation of new features & disciplines for the different DLCs, ensuring their follow-up from the writing of technical documents such as Game Design Document & FSO until their implementation on the live game, in going through the different prototyping and balancing phases.

I was also in charge of monitoring live features, ensuring their balance or their modification following players feedbacks.

I was notably the designer in charge of the “Demolition Derby” discipline on which i worked on the gamemode & 3C, as well as the designer of the “Live Summit”, the main retention feature of the game since April 2019, ensuring its follow-up with new content at each update.